The History of Gilbert Farm

A fifth generation farm, Lisa's Great-Great Grandfather, Elisha Gilbert settled in Rocky Hill, Connecticut in 1845 from West Hartford.  He was a dairy farmer who farmed over 500 acres and raised his family on Gilbert Avenue.  Elisha had five children, Edward, Adelaide, Fredrick, Emma, and Charles S.  Upon Elisha's death, the farm continued on by his son, Charles S. Gilbert.  Charles married Mary Beaumont in 1886 and had five children, Charles B., Harold, Olive, Thelma, and Constance.  They built the house on the southwest corner of the intersection of Gilbert & Elm St.  After a few years and a growing family, they decided to build on the northwest corner of Gilbert & Elm St.

Harold, Charles S. second son, married Gertrude Codaire in 1916.  They built the farmhouse on the southeast corner of Gilbert & Elm St, where the farm resides today.

Harry had a dairy farm, raised chickens, vegetables and peddled milk.  Harry started their family of four in 1919, Jarvis, Edith, Leland, and Maynard.

Upon Harry's passing in 1945, Leland continued on the family legacy running the family dairy.  Leland met a fine young lady, Linda, who simply adored him and his cows so he decided to marry her in 1966.  They had two children, Lawrence and Lisa.

Gilbert Farm remained a dairy operation until 1977, when the heard of milking cows were auctioned off and Leland sought after an off the farm job for more financial security.  That summer, he started a vegetable stand on Gilbert Avenue.  He would raise 50 acres of vegetables and sold to restaurants, other farmers, and on his stand.

Lisa, Leland's daughter, worked the farm from a very young age.  She helped raise crops, driving tractors, to planting and harvesting crops. Lisa worked along side her father and took an interest.  She was brought up in the Winding Brook 4-H Club, and graduated from the University of Connecticut in 1993 with a Bachelors of Science degree in Horticulture.  After college, Lisa returned to the family farm, erected greenhouses and took over the business.  Today, she raises bedding plants in 10,000 sq. ft. of greenhouse space and 40 acres of fresh market vegetables. 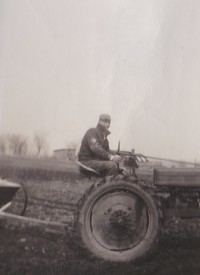 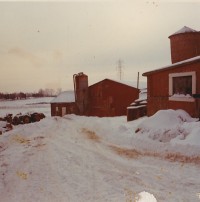 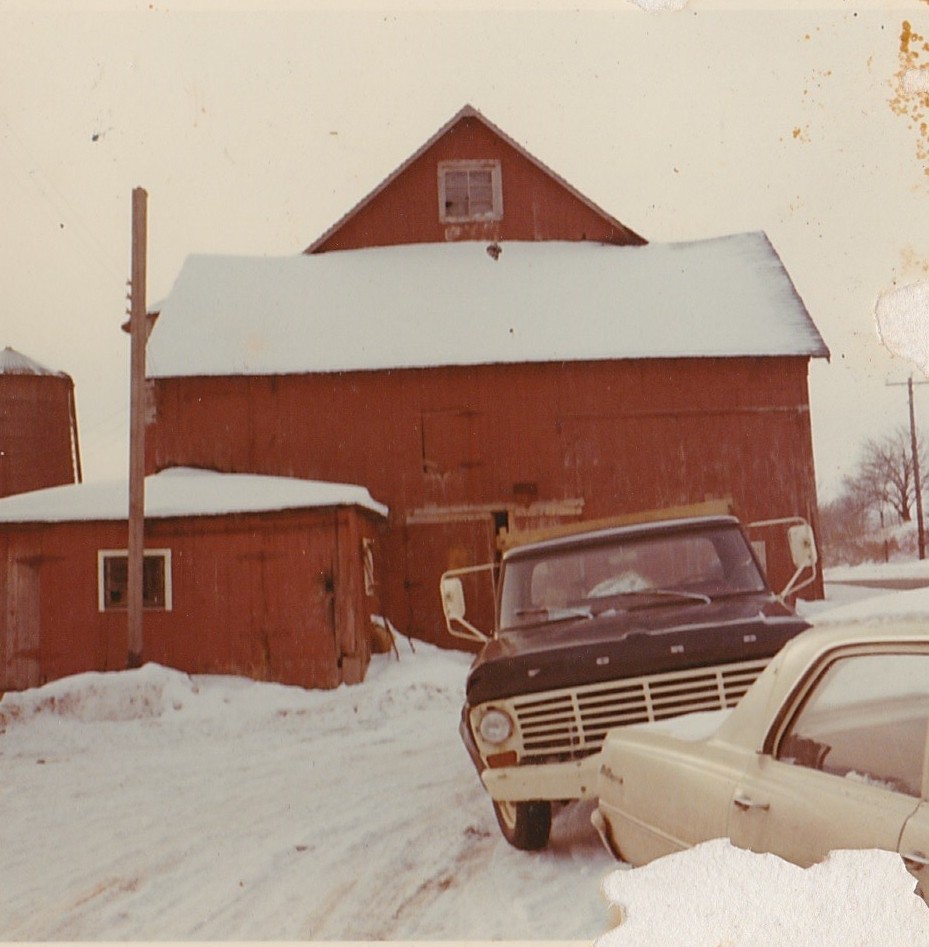 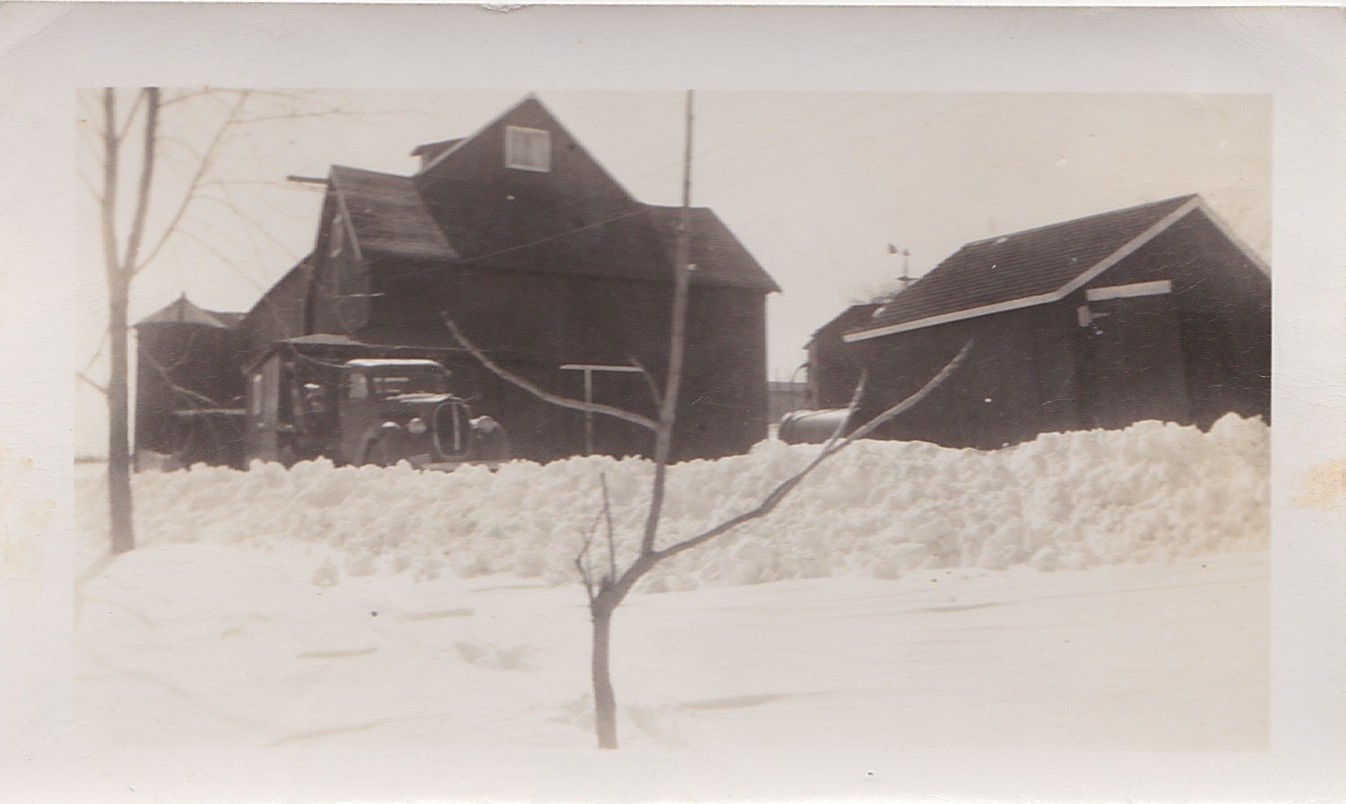 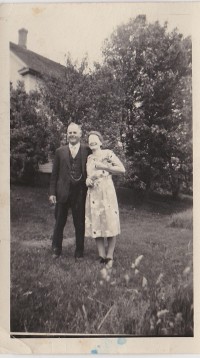 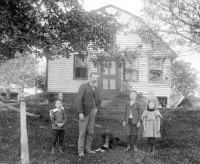 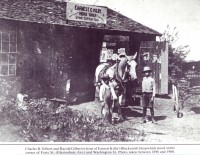 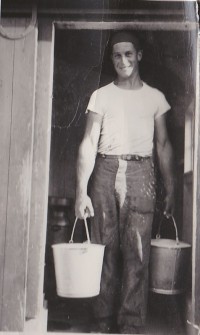 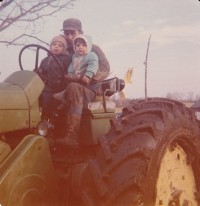